Abstract: The Organic Rankine Cycle (ORC) is widely considered as a promising technology to produce electrical power output from low-grade thermal sources. In the last decade, several power plants have been installed worldwide in the MW range. However, despite its market potential, the commercialization of ORC power plants in the kW range did not reach a high level of maturity, for several reasons. Firstly, the specific price is still too high to offer an attractive payback period, and secondly, potential costumers for small-scale ORCs are typically SMEs (Small-Medium Enterprises), generally less aware of the potential savings this technology could lead to. When it comes to small-scale plants, additional design issues arise that still limit the widespread availability of the technology. This review paper presents the state of the art of the technology, from a technical and economic perspective. Working fluid selection and expander design are illustrated in detail, as they represent the bottleneck of the ORC technology for small-scale power production. In addition, a European market analysis is presented, which constitutes a useful instrument to understand the future evolution of the technology. 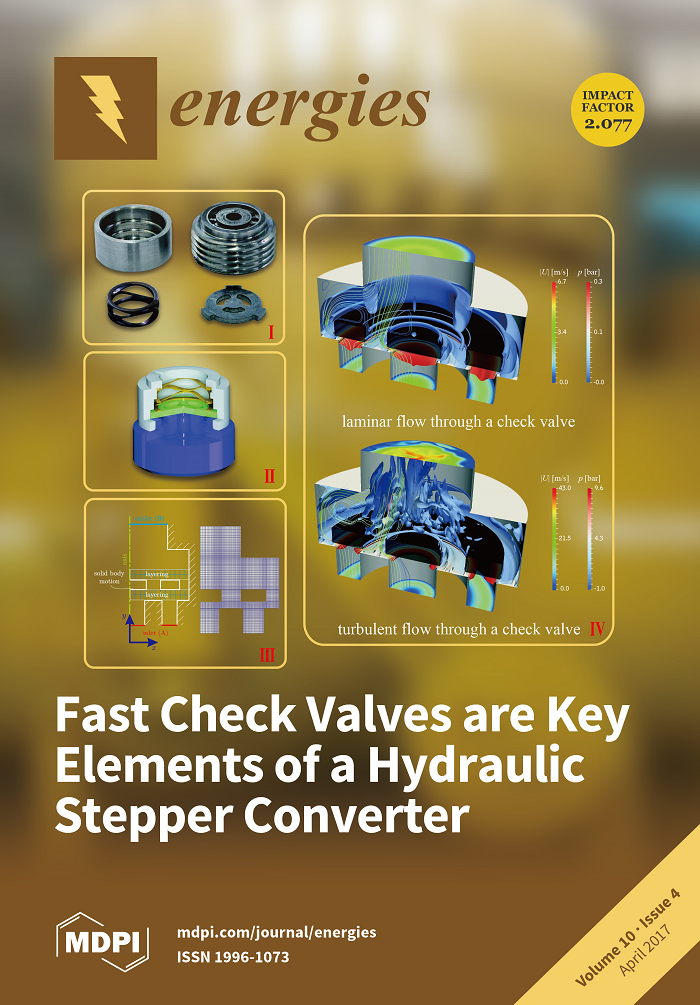